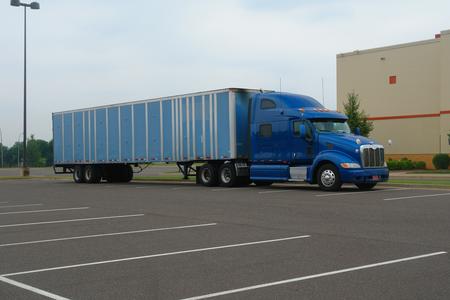 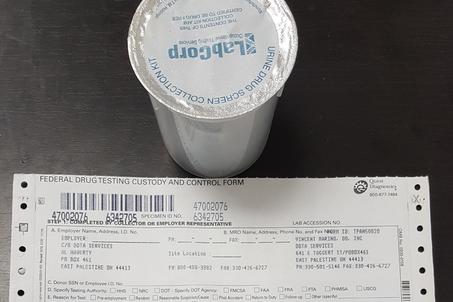 Employees who are designated in DOT regulations as safety-sensitive are subject to DOT drug and alcohol testing.

DOT drug tests are conducted using urine specimens only for the following drugs/metabolites:

The following are defined as safety-sensitive function and are subject to testing:

Commercial Motor Carriers (FMCSA): Commercial Drivers License (CDL) holders who operate Commercial Motor Vehicle, 26, 001 lbs. gvwr. or greater, or operate a vehicle that carries 16 passengers or more including the driver, or required to display a DOT placard in the Transportation of hazardous materials.