A standard hair follicle screen covers a period of approximately 90 days, but is susceptible to time variation depending on the growth rate of your hair. The hair sample is cut as close to the scalp as possible. It is possible to go back even further than 90 days since the time period is limited only by the length of the hair sample, but is standardized to a 90 day history.

Hair collected at the crown of the head grows on the average of approximately 1.3 cm (or 1/2 inch) per month. This growth rate varies among people by approximately + .2 cm per month which can create a possible time variation of up to +1 week per month.

Body hair can be drug tested just as hair from the head. The growth rates for body are considerably slower than the hair from your head. Most body hair is replaced in about one year. It is challenging to precisely represent the time period of a standard screen with body hair so substances may be detected in body hair for up to 1 year after the substance left the blood stream.

Hair can be collected from several head and/or body locations (excluding pubic areas) and combined to obtain the required amount of hair. In the rare case where no hair is collectable, complete urine/adulteration testing may be utilized.

In comparison to a urinalysis drug test, cocaine, PCP, opiates, and methamphetamine have proven hair analysis far more effective than urine testing in identifying low-level drug use over an extended period of time since these are normally out of the bloodstream in within 3-7 days (see drug detection times). The detection of marijuana is currently less sensitive than the other drugs in identifying low level drug users, but is considered approximately equal to urinalysis in identifying marijuana users. The detection period for hair is limited only by the length of the hair sample and is approximately 90 days for a standard screen.

After a substance is ingested, whether orally, smoked, snorted, or injected, metabolites are produced as the drug is processed by the human body. As these drugs and metabolites circulate in the blood stream, they enter and nourish the hair follicle and are then inserted into the hair strand... 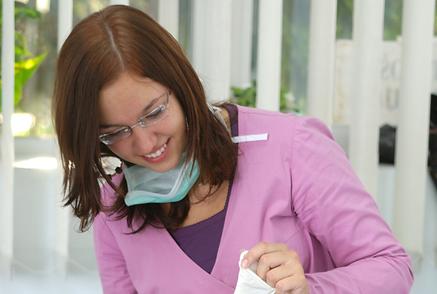 ​​Hair testing provides highly accurate data on long term repetitive drug abuse. Hair specimens have a longer detection window of up to 90 days compared to 2-3 days for urine testing. This type of testing yields approximately twice as many positive tests in comparison to urine.

A hair screen is an examination that uses a small sample of hair to identify specific drugs used by the person being tested. A hair follicle drug test measures the drug molecules and their specific metabolites that are produced only after the drug has been processed by the human body.